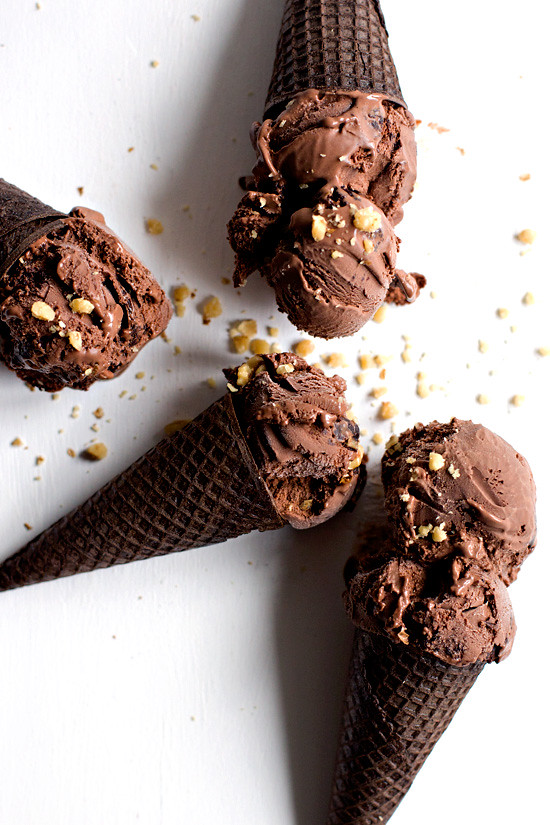 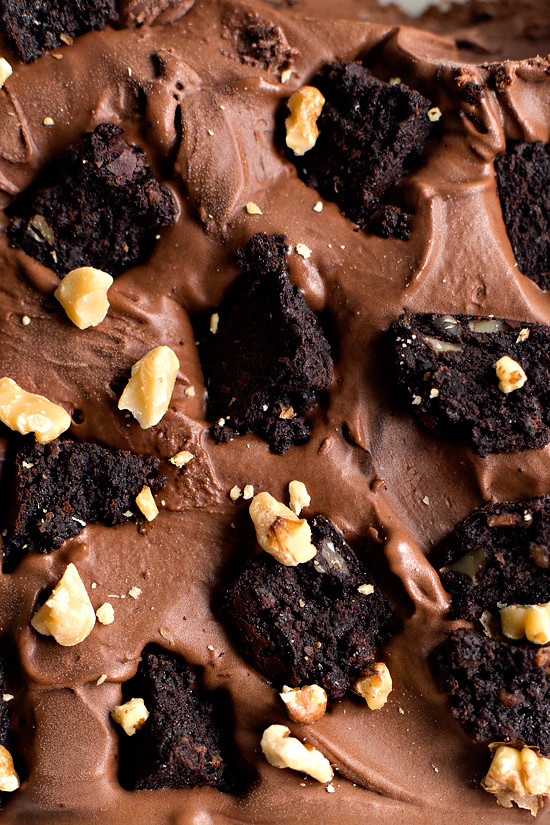 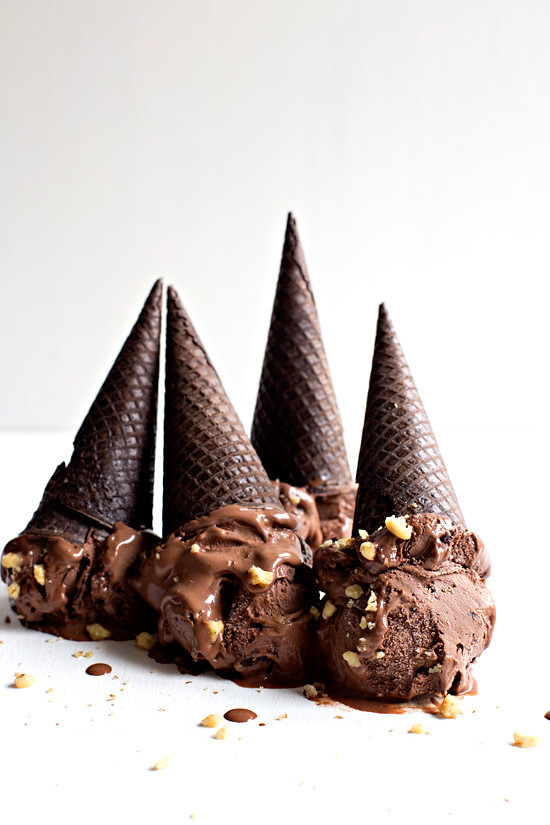 Save Print
This chocolate ice cream is super rich thanks to an egg yolk enriched custard base, plus lots of fudgy brownie chunks!
Author: Cindy
Serves: about 1 qt.
Ingredients
Instructions
Notes
Use whatever kind of brownie in this that you like, you could probably even buy some brownies if you wanted, but why not go all out and make these cocoa brownies--with or without the hazelnuts, live your life!
Recipe adapted from this (old)chocolate ice cream.
3.3.3077