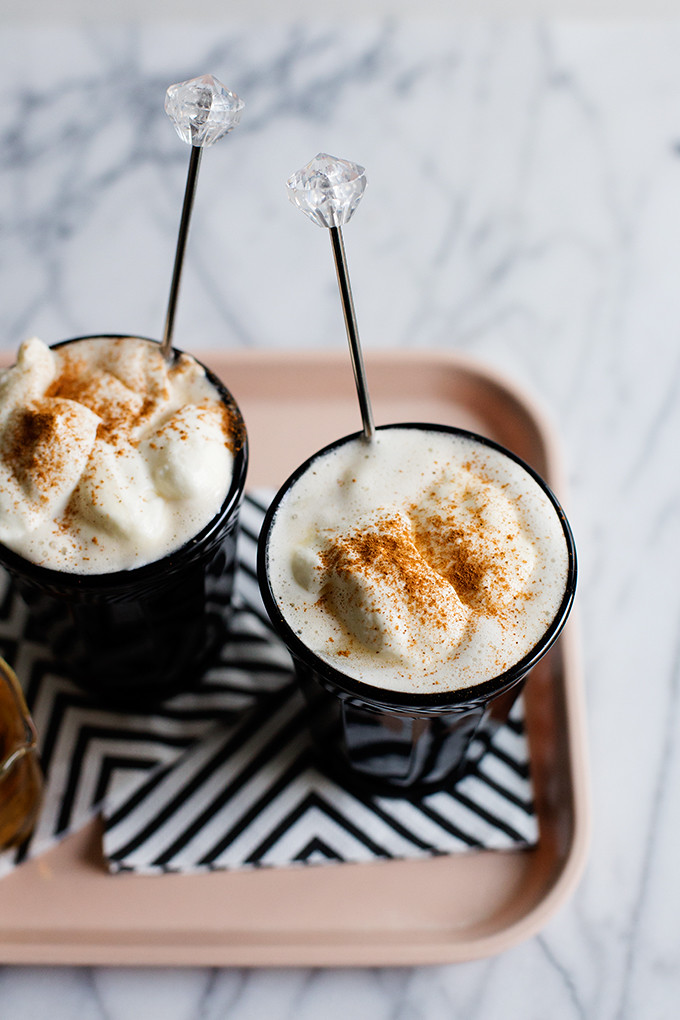 I love coffee. Even when I was a little kid, I’d order coffee ice cream or sneak sips of creamy coffee from my mom’s mug. Every so often, my grandparents would let me have a mug of my own when I visited–it was mostly milk and an obscene amount of sugar with a splash of coffee. Sometimes, after dinner on special occasions, my grandpa would make what he called “Mexican Coffee” which I’m pretty sure was Kahlua, coffee, and Bacardi 151 which he would then set on fire at the table to very dramatic effect. I never got to sneak even a sip of that stuff, but I thought it was about the coolest party trick ever. 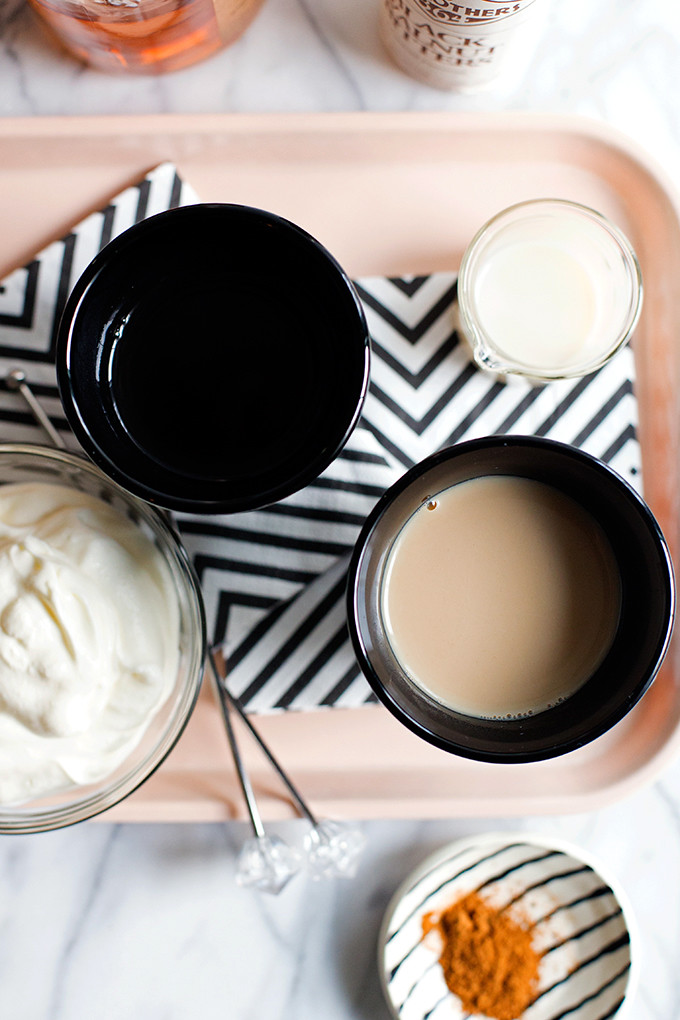 These days my love of coffee holds true. I look forward to my morning cup (let’s be real, it’s two) every day, and every once in a while I indulge in mug of something a little boozy and indulgent. This particular concoction combines creamy, Rumchata liqueur–which honestly, tastes a lot like boozy cinnamon toast crunch milk–a splash of rum, a few dashes of complex black walnut bitters, a cloud of softly whipped cream, and a dusting of cinnamon. 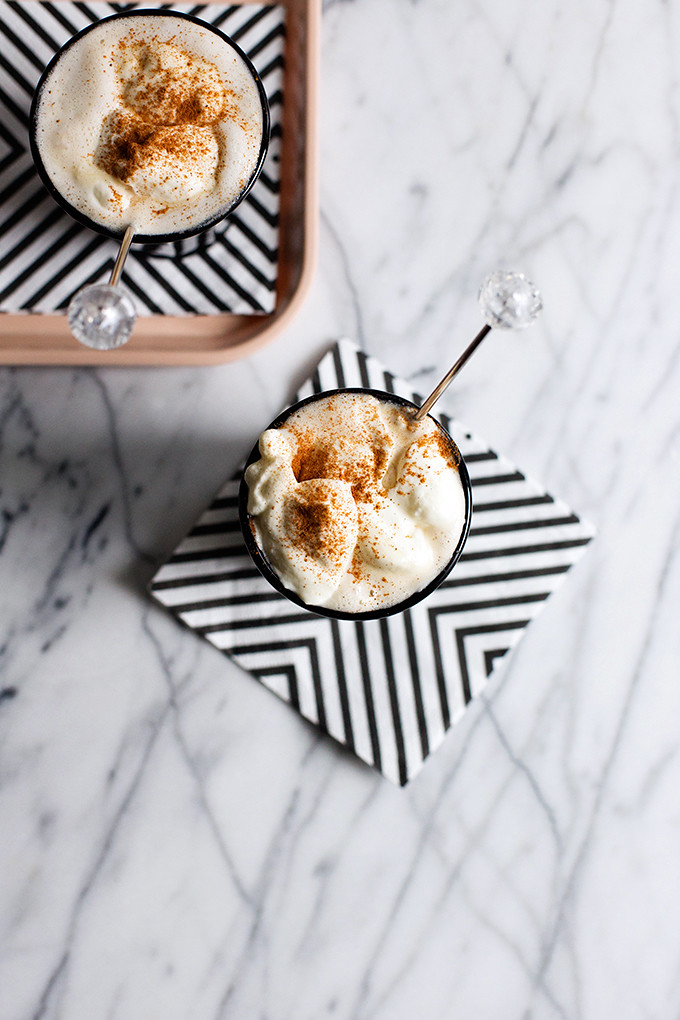 This post is not sponsored by Rumchata, I just really wanted to make a cozy coffee drink with it.
3.4.3177