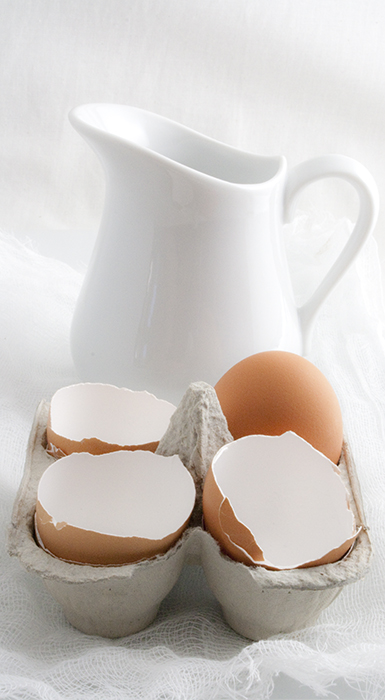 when i was a kid i tried not to lie. not necessarily because it’s wrong, but probably because i didn’t want to get caught in said lie. my little brother, ian, on the other hand pretty much lied when confronted about anything. i think it was just his first reaction…i mean, he’s not some crazy-lying-delinquent, not totally anyway (hehe).

anyway, since my brother lied often and poorly and was often the culprit of whatever he was accused of, it was easy…sometimes too much so…to frame up the blame on him. i know, i may be admitting that i was a master-manipulator as a child, but oh well. i swear i’m really nice and not trying to blame you for acts you may or may not have committed. 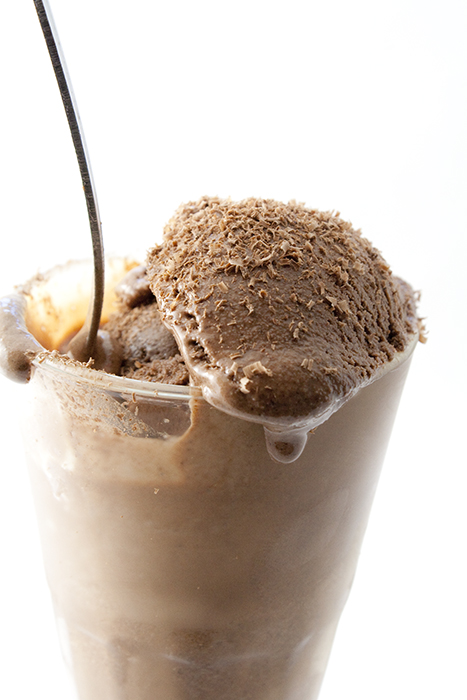 on with the story…
i used to mix up all sorts of potions in the bathroom, bathtub, the garden, garage, kitchen, sandbox…wherever. sometimes i would mix flour and water and make “pancakes” on the sewer cover in the middle of the street in front of our house. sometimes it would be my mother’s garden flowers mashed, shredded and steeped with water into a tea…that i would then feed my brother. sometimes i would just mix random things together, just to see, just because.

so, once i was mixing up some baby powder and water and every time i squeezed the bottle little poofs of powder would puff out. apparently i liked this effect, so i did that pretty much until the bottle was emptied. then i swept what was left on the counter into the sink and rinsed it down. well, mom came into the bathroom some time later to find a fine dusting of baby powder on every surface: toilet, mirrors, floor, and so on, except the sink. she confronted us, we both said we didn’t do it (of course) and she left us to decide who did it and who would clean it up.

i convinced my brother, with his forgetful memory, that maybe…just maybe he blacked out and did it. i told him that sometimes he forgot things and that is what likely happened…because you know, i never lied (ha! wink…) i then made up some (apparently) believable story that would prove my “black-out” theory…which i am sure had many holes in it, but i was preying on my less knowledgeable (at the time, argueable still…but he would probably negate that) younger brother, so it worked. anyway, long story shortened, he believed me and cleaned up the mess.

i did feel bad..as i often would in these situations of letting my brother take the blame. so, usually i would give him something or treat him to something as the guilt ate me up. usually that was some sort of candy or sweet treat. my brother isn’t a big fan of things chocolate…the kid can eat a costco package of airheads though in one sitting. he thrives on sugar and he prefers that sugar un-muddied by the likes of chocolate…except for two things chocolate: pie and ice cream. so, i guess you could say i made this ice cream for him…you know, because of the guilt. 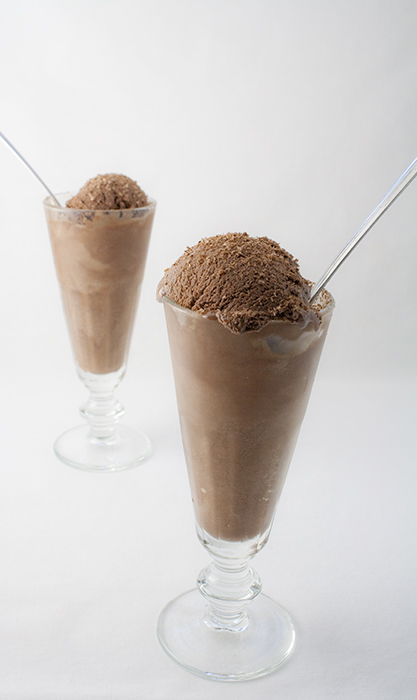 …too bad he lives in southern utah. bet he could use some ice cream in that heat….is it hot there ian?

i’m trying out some bigger pictures…too big? what do you think?

since i didn’t have heavy cream i used half and half. i think it would be even more tasty with cream…

2 cups half and half
3 tbsp unsweetened cocoa powder (i used valrhona)
5 oz semi-sweet chocolate, chopped (or use chips, good ones)
1 cup whole milk
3/4 cup sugar ( i used vanilla sugar, since i had some)
pinch of salt
5 large egg yolks
1/2 tsp vanilla extract

in a medium saucepan bring 1 cup half and half to simmer with cocoa powder, whisking constantly. place chocolate in a large bowl and pour heated half and half mixture, stir until smooth. add remaining half and half.

place yolks in a medium bowl and whisk.

in the same saucepan heat milk, sugar, salt until just before boiling. remove from heat and temper yolks with the warm milk and sugar mixture. scrape custard back into the pan and heat over low, stirring constantly being sure to get into the corners of the pan, until mixture thickens and coats the back of a wooden spoon (wipe your finger on the spoon and if the custard does not run into the track you should be good).

pour custard through a fine mesh strainer and mix into the chocolate mixture until well incorporated. cool completely and refrigerate to chill. process in ice cream machine according to manufacturer’s instructions.