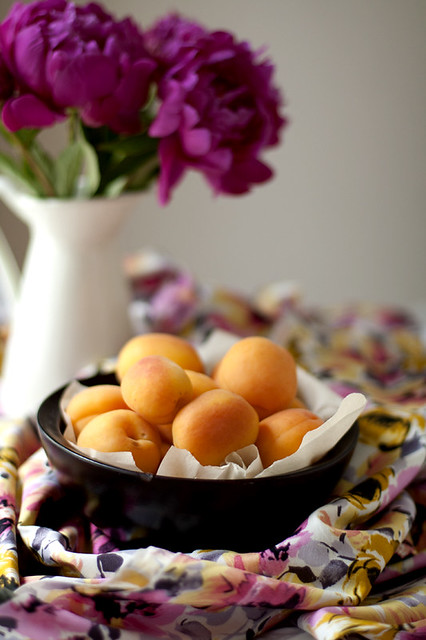 The official start of summer is almost here, and I don’t know about you, but I’m  thinking the Northern Hemisphere couldn’t be more ready for that quintessential season of carefree living. This spring the entire world seemed to rock with disaster after disaster. From the earthquake that spurred the devastating tsunami in Japan, to the relentless tornadoes that ripped through the heartland and rising floodwaters that displaced so many.

I recently moved to Michigan and pretty much upon arrival, as I was moving a mattress from our moving van into our new room, tornado sirens sounded. This was my first tornado warning experience and for this West Coast girl, it was a little more than nerve racking. I grew up in California and Nevada, arguably two of the most seismically active states in our nation. Feeling the earth move has been something I am (sort of) accustomed to. A few springs ago in Reno, we had rolling earthquakes, sometimes 10+ a day, every day for the good part of a month. Though it was scary, I knew what to do. It wasn’t new. Watching the sky grow dark and the wind whip into a frenzy, however, was new. It was eerie and I was scared, but the storm ended up passing and aside from some fallen tree limbs in the neighborhood, all was well. Unfortunately, the people in Missouri, Alabama, and all across the heartland could not say the same. 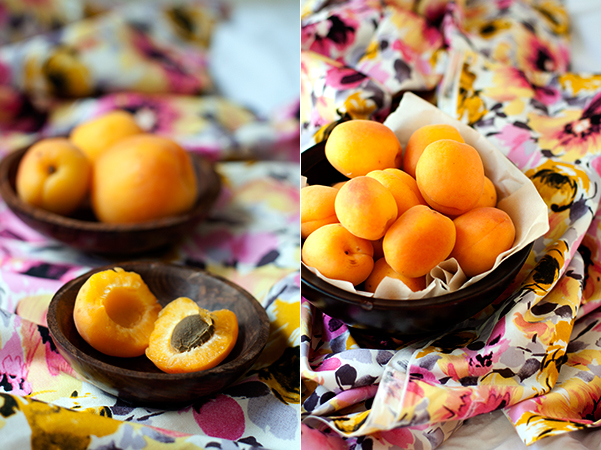 Recently I was contacted by the fine folks at Jedidiah Clothing, a US apparel company with heart. They wanted me to share their mission with you. I said, of course! because really,  their goals are sound:

Jedidiah’s mission is to use apparel sales as a vehicle to provide care, support and financial resources to those in need. Through seasonal partnerships with non-profits, the clothing artistically connects fashion to social causes so everyone can make a measurable difference in the world.

Neat, right? They designed a series of T’s for relief efforts in Japan and have a spring/summer campaign to help the children of Cambodia. When disaster after disaster struck right in our own backyard, they partnered with design firm Bulldog Drummond and the retailer the Buckle, to come up with their “Heal the Heartland” T’s. Each t-shirt costs $20 in their online store with $15 of those dollars going to the American Red Cross. That, I think, is a pretty great contribution. 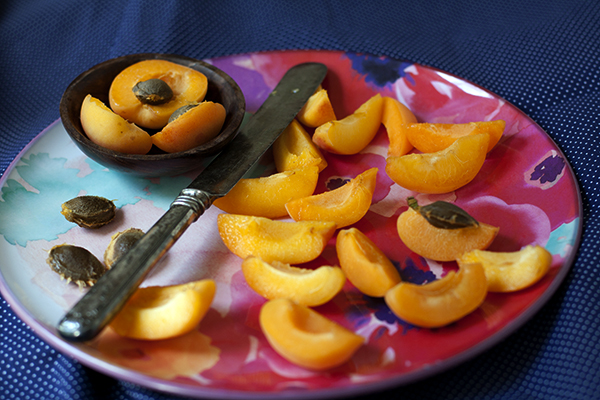 All this talk of the heartland fills me with nostalgia and a deep sense of Americana. There are few things other than food that really give us a sense of place and home. That being said, there are many foods that strike me as quintessentially American, but I think that pie has got to be my number 1. Pies make me think of summer, small town 4th of July’s, and my family. I remember many a summer day spent picking blackberries so my grandmother would make us a pie. My grandfather adored pie in any incarnation, but didn’t care much for cake or other confections. He found it perfectly acceptable to have pie for any meal of the day, with a heaping scoop of melting vanilla ice cream. 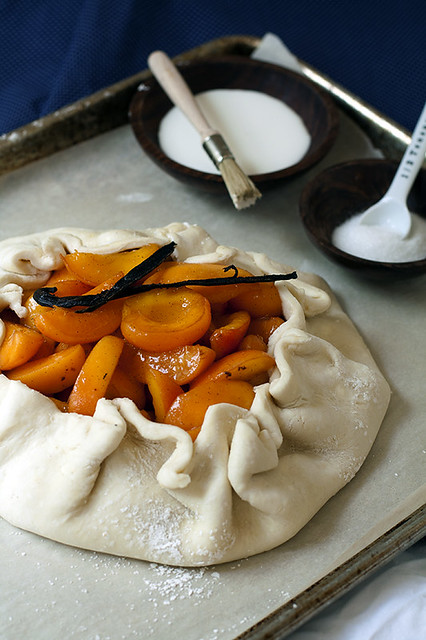 Yesterday I celebrated my 27th birthday. It was quiet and simple. It was the first one without a phone call from my grandfather, the guy who called me “Punkin”, who I adored, and who passed away in December. It was weird and difficult and more than a little devastating. I cried and thought of him. Then, I made a pie and it helped. Cutting butter into flour with my fingertips, adding just enough water, and rolling out a perfectly imperfect disc, cutting fruit, tossing it with sugar and the insides of a vanilla bean, it all helped. 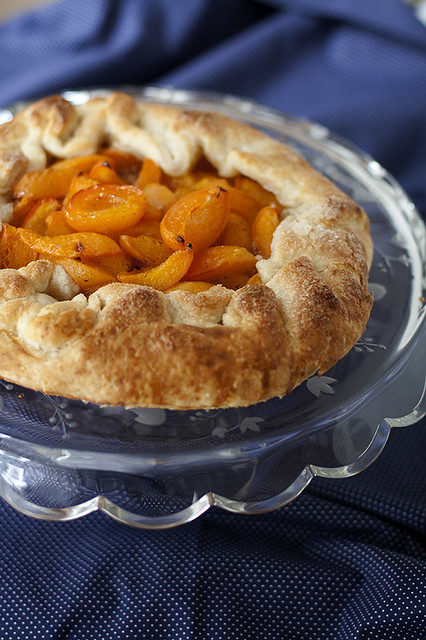 And, later, I had my birthday pie and despite the twinges of sadness, I was happy because I knew he would totally approve…although I think he would tell me to add more sugar 🙂

This pie is all free form. I didn’t want to bother with a pie plate, so it is what it is. I guess you could call it a galette, or maybe even a crostada, but I’m calling it “rustic.” Whatever you call it, it’s delicious and, well, easy as pie.

In a large bowl toss flour, salt, and sugar with cold butter. Using a pastry blender, a food processor, or your clean fingers, cut the butter into the flour until it resembles coarse crumbs.

Slowly add water and blend until the dough just comes together. Pat dough into a disc, wrap with plastic, and chill for at least 1 hour.

To make the filling, rub the vanilla bean seeds into the sugar, whisk in starch. You may need more or less sugar depending on the sweetness of your fruit. Toss vanilla sugar with sliced apricots in a large bowl. Allow to sit while the dough continues to chill.

Preheat oven to 375F and line a baking sheet with parchment or a silicone baking mat.

On a flat surface, roll out dough into a large circle. Mound fruit filling in the center and fold up the edges and crimp. At this point, if you’d like, brush the pastry with some heavy cream and sprinkle with sugar.

Bake pie in the oven for 45-60 minutes. Allow pie to cool for at least 30 minutes before cutting, topping with ice cream, and devouring.