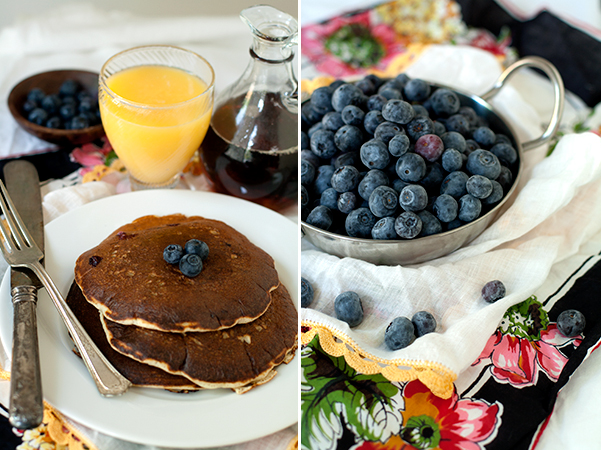 So, I pretty much spent the weekend being extra unproductive, trawling the internets, and drinking lots of coffee. Sean, on the other hand, was extra productive. He cleaned the garage out, killed a billions spiders, raked out our flower bed, and destroyed a wasps nest above our front door.

In the midst of all this production, he found a box he was sure I left in Reno. I knew I didn’t. Our apartment was empty when I left. I knew this because I am a little OCD and had to walk through, just in case, about 15 times before I turned in my keys. The images of my empty apartment are seared into my mind. Seriously I can close my eyes and envision it, empty. Anyway, this box is super important because it contains all of our tools, picture hanging supplies, extension cords and surge protectors. Important stuff that we don’t want to re-purchase.

So, he strolls into the house and tells me he found it. In the single large box he didn’t think to look in. So typical. Anyway, I was pretty excited because a few days ago I had given in to defeat and figured I must have left the box. It was obviously nowhere to be found. For the record, I never thought to look in the garage because I am pretty much terrified of it. There are spiders in there and a woodpecker also made it’s home there…and I’m scared of birds. And spiders. So he tells me of his discovery and I start cackling and grinning like a maniac.

Then I karate chopped the air.

It’s what I do when I feel victorious.

Then I made him pancakes because he’s a pretty nice husband and he cleans the garage and lets me gloat.

I love malt powder. It’s awesome in baked goods. If you have the cookbook Baked Explorations, you may have spied their Malted Waffles…amazing. I made them once and dang girl! So good. So, I’ve taken to adding malt powder to pancakes too. It’s a good idea.

I adapted this recipe from Bite This. I used AP flour (King Arthur to be specific), added the malt powder, used greek yogurt, whipped my egg white and folded it in. Zoe mentions that the batter is pretty loose, it is. It works out though and makes a light, fluffy pancake.

In a large mixing bowl whisk together flour, malt powder, baking soda and powder, and salt. Set aside.

In a large measuring cup mix egg yolk, milk, and yogurt. Fold wet ingredients into dry, until just combined. It’s better to be undermixed than overmixed. That makes for a tough pancake…gross.

In another bowl, either by hand (if you’re a champ) or with an electric mixer, beat the egg white to stiff, but not dry, peaks. Fold into the pancake batter ever-so-gently until just combined. Your batter should look a little foamy.

Laddle batter into a greased non-stick pan or griddle pan (I used a 1/3 cup measurer). Dot with berries and cook over med-high until bubbles break the surface before flipping. Flip! Plate and eat! or Place in a low oven to keep warm until ready to eat.